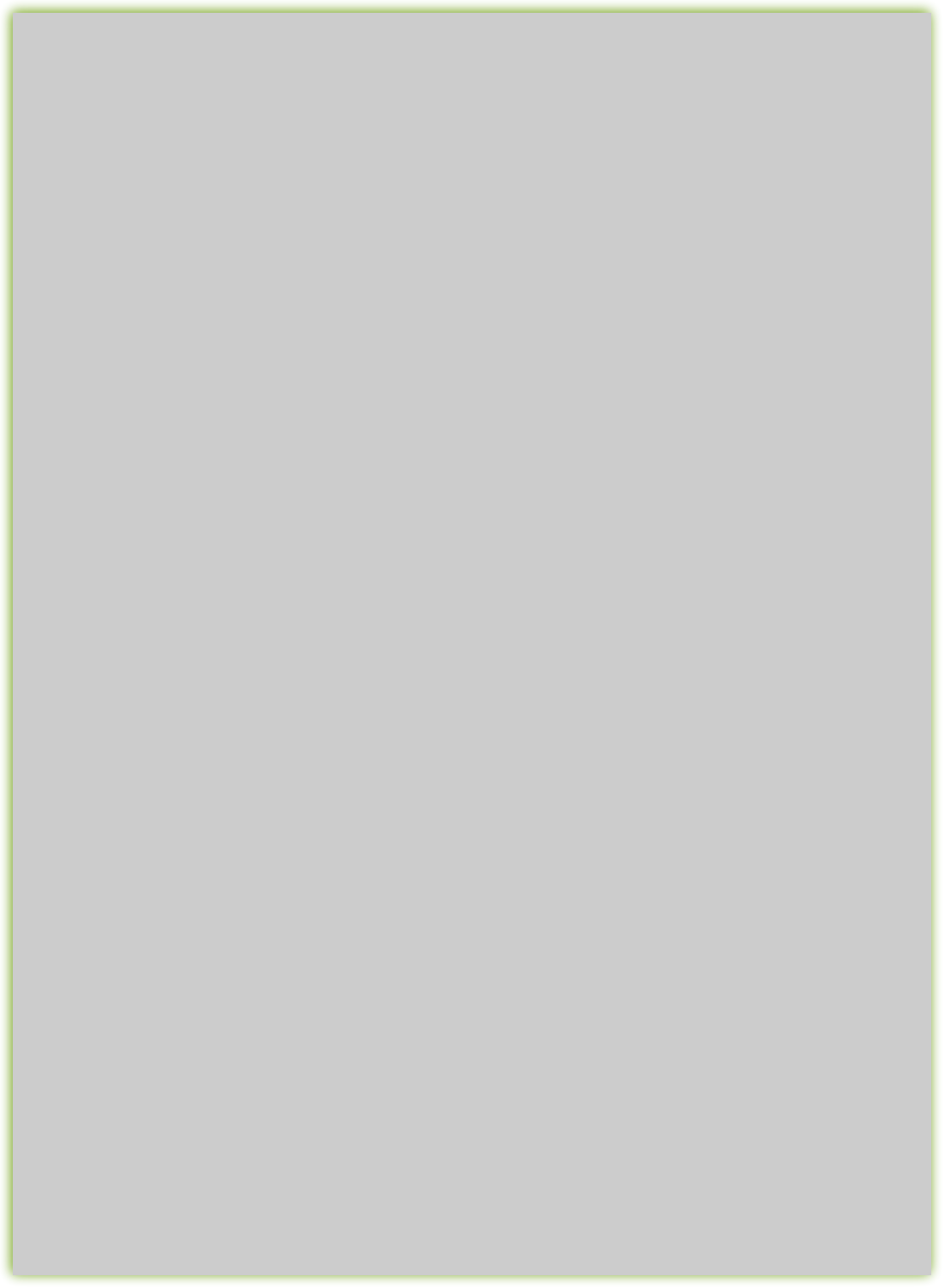 When Paolo Manca started his Monterey landscaping business, he says, he knew exactly what he was doing. It was the second time in just a matter of years that he had launched such a firm.

The big difference between the two enterprises was that Manca had learned his trade and operated his first landscaping venture halfway around the world off the coast of Italy, on the island of Sardinia.

Speaking with a soft Italian accent, Manca explained that he got into gardening when he was in his teens. His mother was involved in property management and vacation rentals. During the summers, Manca worked for the maintenance companies that took care of vacation homes on the island.

After three years of learning the business and working for others, Manca opened his own landscaping firm. From maintenance, he expanded to landscaping design so he could provide a wide range of services for his clients, from simple maintenance to makeovers and the landscaping of new homes.

When Manca lived on the island, his hometown of San Teodoro had a year-round population of about 2,500 people, but with 12,000 vacation homes, the area was transformed during the summer months.

This meant that Manca was extremely busy during the vacation season and then business "tanked" the rest of the year. "The vacation homeowners didn't care too much how their property looked in the off-season when they weren't here," he said.

Having met a person from Monterey who was working on the island and who told him that he should consider relocating to California, Manca decided that he would check out the Central Coast to see if a move would be feasible.

Not only did he want to find a place where there would be a steady flow of business versus the "feast or famine" scenario he was living with, but housing had also become a problem.

"I realized that housing was so expensive in my village that I probably would not be able to afford a nice home and would have to keep renting," he said.

In 2006, Manca decided to visit Monterey, meet members of the Italian community and see what the area was like. While here, Manca also connected with a local landscaper and worked with him on a few small jobs.

Not only did he like the area, but Manca also met Angela Favoloro, the young woman who eventually became his wife.

Deciding that he was definitely ready for a move and Monterey definitely had possibilities, Manca decided to stay. He began studying to apply for his California contractor's license while working for local landscapers.

Early in 2008, after he had his license, Manca started P.M. Landscaping Service. He had just a small pickup and began by doing yard maintenance for his neighbors.

"Little by little, the business grew," he said. "People would see me working on a lawn in their neighborhood and they liked what they saw. Then they'd ask me to work for them."

Just as he did in Sardinia, Manca let his reputation bring in new clients. For two years, while he was growing the business, he worked out of his home. The fact that Angela had a job got the couple over the rough start-up period.

As P.M. Landscaping Service grew, its owner was able to move to an office on Figueroa Street in Monterey. The key to Manca's early success came not only from doing good work, but keeping his prices competitive at a time when the economy was faltering.

"I was willing to break even and plow what I made back into the business to grow," he said. "I wanted to show people what I could do and then let word of mouth take it from there."

Now handling both residential and commercial accounts, Manca said that when he started, he didn't have the right equipment to tackle the commercial jobs. But now P.M. Landscaping Service's yard in Sand City is filled with all the landscaping equipment he needs.

In fact, Manca recently took ownership of his 11th truck and employs a staff of 14. Manca estimates that 30 percent of his business is commercial and the rest is residential. He has about 250 regular maintenance accounts and the rest of the business is devoted to new landscape projects or makeovers. Last month, P.M. Landscaping did a makeover of the entrance to the Monterey County Fairgrounds.

Because he is a "hands-on" owner and wants to oversee what his crews are doing, Manca works primarily in Monterey County.

"Most of our clients are on the Monterey Peninsula, in Pebble Beach and the Carmel Valley or along the Highway 68 corridor," he said.

Manca said what he finds most gratifying about his new business is that it's no longer seasonal as it was in Sardinia. He is able to keep his crews working year-round and his client base has steadily expanded.

"We do a lot of drought-resistant and Mediterranean-type landscaping because that's not only popular in this area, but it is obviously something I grew up with so I understand the design concepts," Manca said. "I think that's what makes our work distinctive, too. We also stand behind our landscaping projects with a two-year warranty." 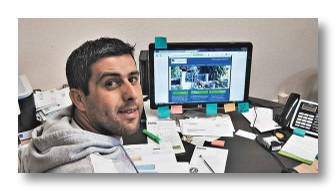